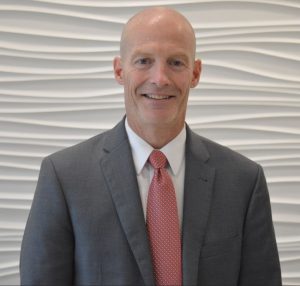 Scott has worked for the MRESC since October of 2017. Prior to his employment as superintendent, Scott worked as a Middle School Teacher, an Assistant Principal (K-8), a Principal (K-12), a Director of Curriculum and Instruction, and most recently as an Assistant Superintendent for a neighboring ESC.

Scott received his BA in Elementary Education from Cedarville University in 1992, his Master of Education and Principal Licensure from the Antioch McGregor University in 2005, and finally, his Superintendent License from Ohio University in 2010. Scott has been married to his wife Angie for 29 years and is the father of three wonderful children, Nick (22), Noah (20), and Kara (18).