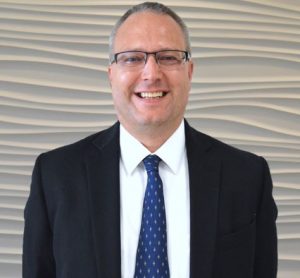 Mr. Thomas is a proud graduate of Ohio Northern University. He worked for the State of Ohio Auditor’s Office from 1998 to 2012. He was the Shelby County ESC treasurer from 2013 to July of 2014. He was named treasurer of the Midwest Regional ESC as of January 1, 2015. Held the nominated position of secretary (2014-15), vice president (2015-16), and president of OTESCA (Ohio Treasurers of Educational Service Center Association) in 2016-17.

Presented on the “Successes and Challenges of ESC Merger” at 2017 GFOA breakout session. Currently serves on the Edison Community College Accounting Program Advisory Board and was part-time adjunct accounting instructor from 2008 to 2013.